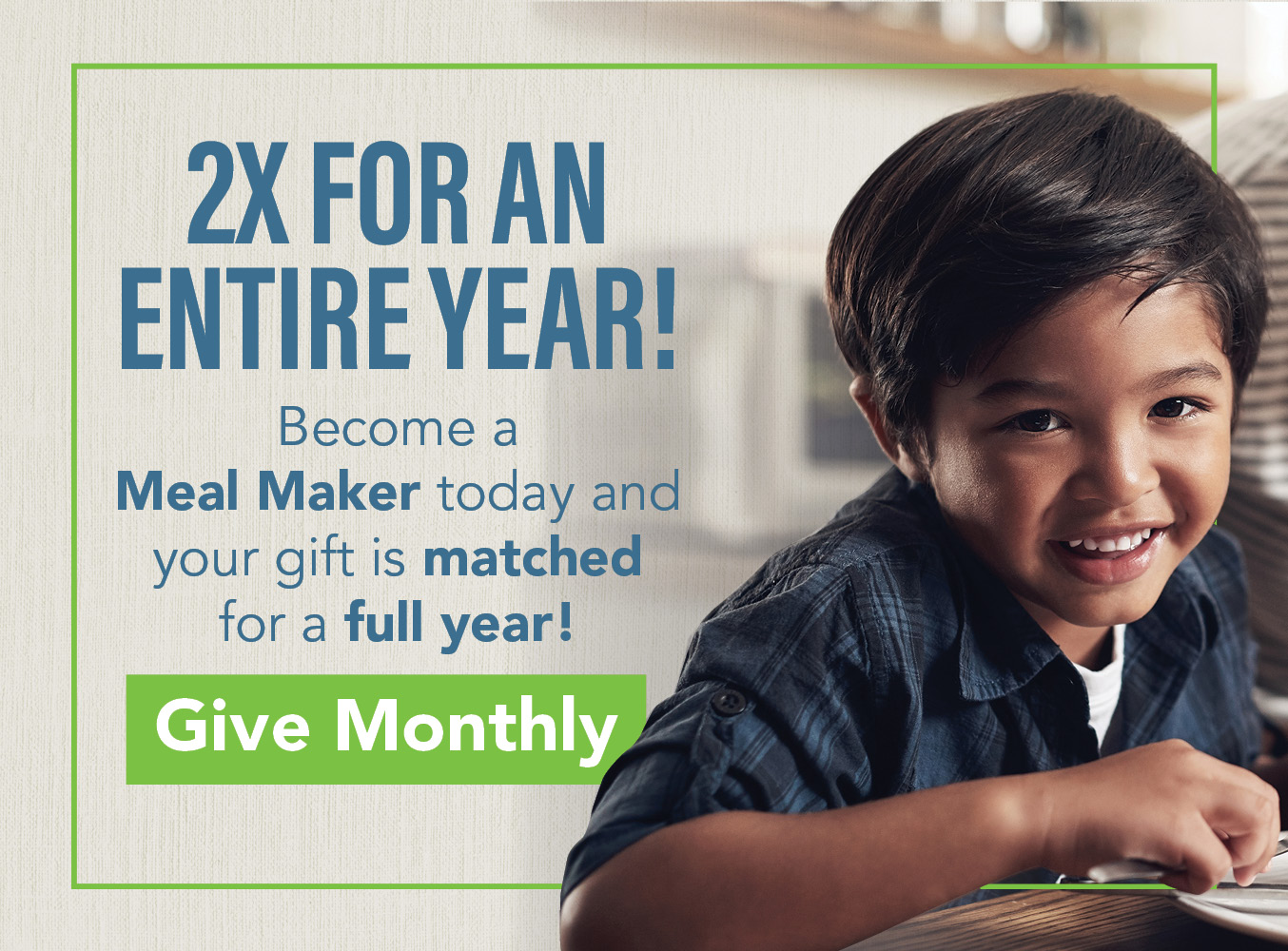 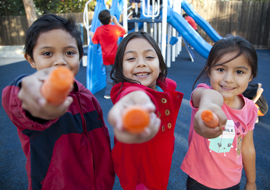 We began our Culinary Training program five years ago at no cost to students. Since then, it has provided training for more than 400 people and each one of those graduates have gone on to a career in the food industry. Our students and graduates inspire us daily. 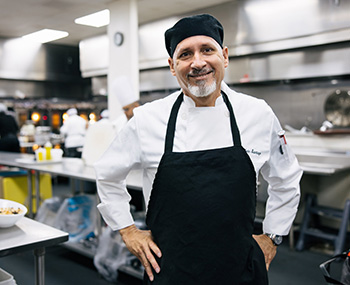 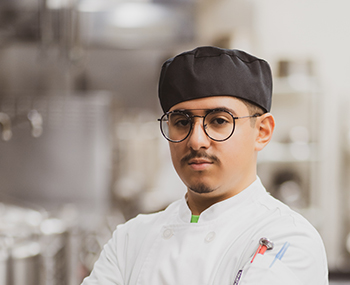 He had dreams of going to culinary school but knew he’d have to work for years to afford even one class. That’s when he learned about Second Harvest Food Bank’s no-cost Culinary Training Program. Read story 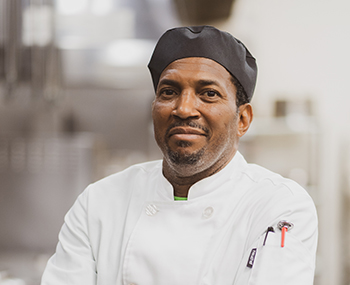 "I was finally ready to make a change," says LeMoris as he recalls what led him to Second Harvest Food Bank of Central Florida’s Culinary Training Program. Read story 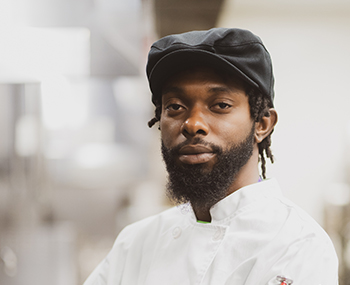 "The biggest lesson I learned in the Culinary Training Program is to be coachable, to take feedback and look for opportunities to improve, in the kitchen and in life." Read story 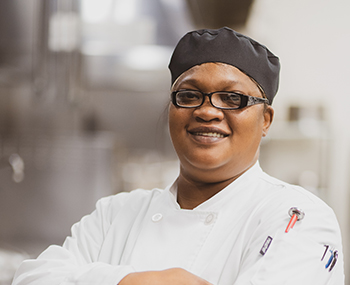 "I was raised by my grandmother and became her caretaker for the last several years," she explains. "Now I am turning back the clock, going to school, and making my life better for myself." Read story 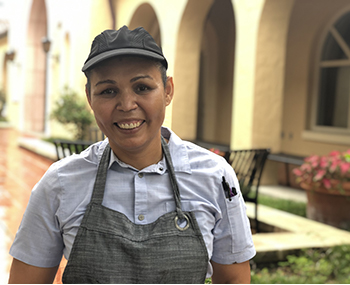 "It may seem small, but to me, this was a big deal," says Matilde. "And it’s not just one life my life that changed. It’s my whole family. Thank you." Read story 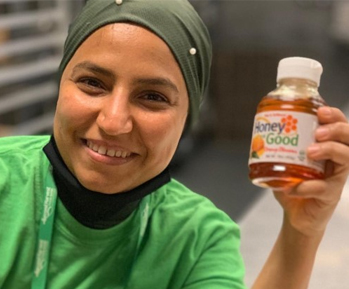 "From the first day I walked in, I felt like I had an angel around me. I feel like I have a big family again." Read story 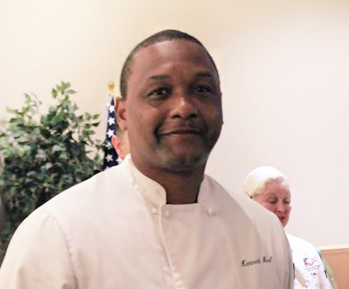 "The day I was introduced to Second Harvest Food Bank of Central Florida was one of the greatest days of my life." Read story 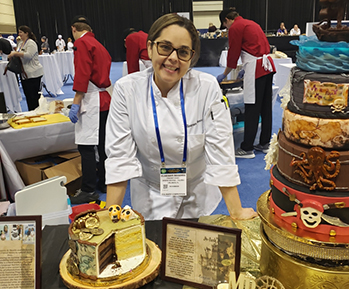 A few years ago, Clarimar and her husband escaped from the rising violence, economic instability and food shortages in Venezuela. Once they arrived in Central Florida, they set out to rebuild their lives. Read story 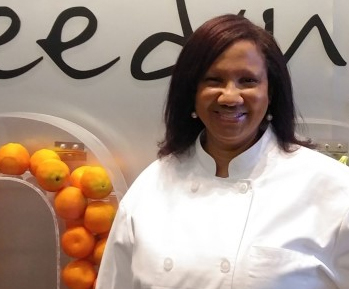 After a divorce, losing her home and becoming her daughter's caregiver, it was time for Rosemarie to start over for herself. She turned to the one passion she's always had, cooking. Read story 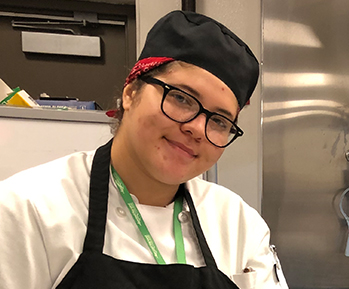 When Luzmary Gomez was 17, she found herself thousands of miles away from her hometown, her extended family and her friends. She fled the political unrest and violence in Venezuela. Read story 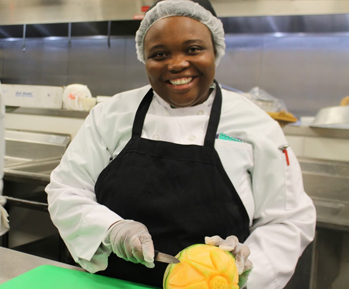 Originally from Haiti, Sofi left her home in pursuit of opportunity. She knew she had a deep passion for food and cooking. If she was given a chance to succeed, she knew she would take it. Read story 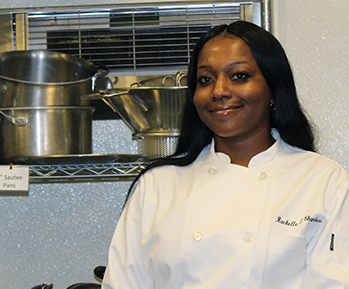 Rachelle and her family were unable to find a place to live earlier this year. They found themselves seeking help at a local homeless shelter. At the shelter, she learned about the Culinary Training Program. Read story

View Stories of Hope and Courage

Hunger In Our Community
Stories of Hope and Courage

Meet some of the people that your support helps. Read their stories.
How You Help 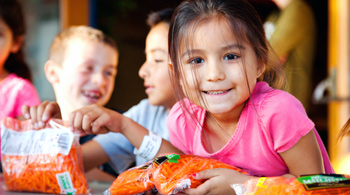 Learn how you are helping families, kids, and seniors in Central Florida. View your impact.
Thank You for Changing Judie's Life 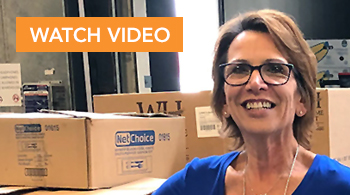 Your support helps families facing hunger like Judie's. Watch her story.
Become a
Sustaining Donor!
Monthly
Giving
- or -
Give a One-Time Gift
$10 Donated provides 40 meals for our neighbors facing hunger
$50 $100 $500 OTHER
Stay Connected
Email Sign Up